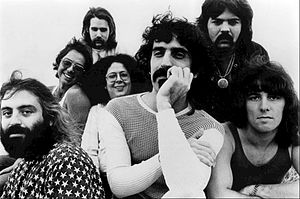 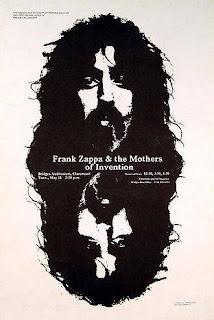 I read your description on Frank Zappa's education in music theory: perhaps you should add theoretical studies under Dr. Leonard Stein, the distinguished pianist and exigist of Schoenberg's posthumously published theoretical writings. When I studied with Leonard Stein during the mid 1980s at the Schoenberg Institute in USC (now in Vienna), I asked Dr. Stein whether Zappa was his former student in music theory (which was the rumor during the time and I believed cited in one publication): Leonard neither denied nor confirmed the question whether Zappa was his former student.